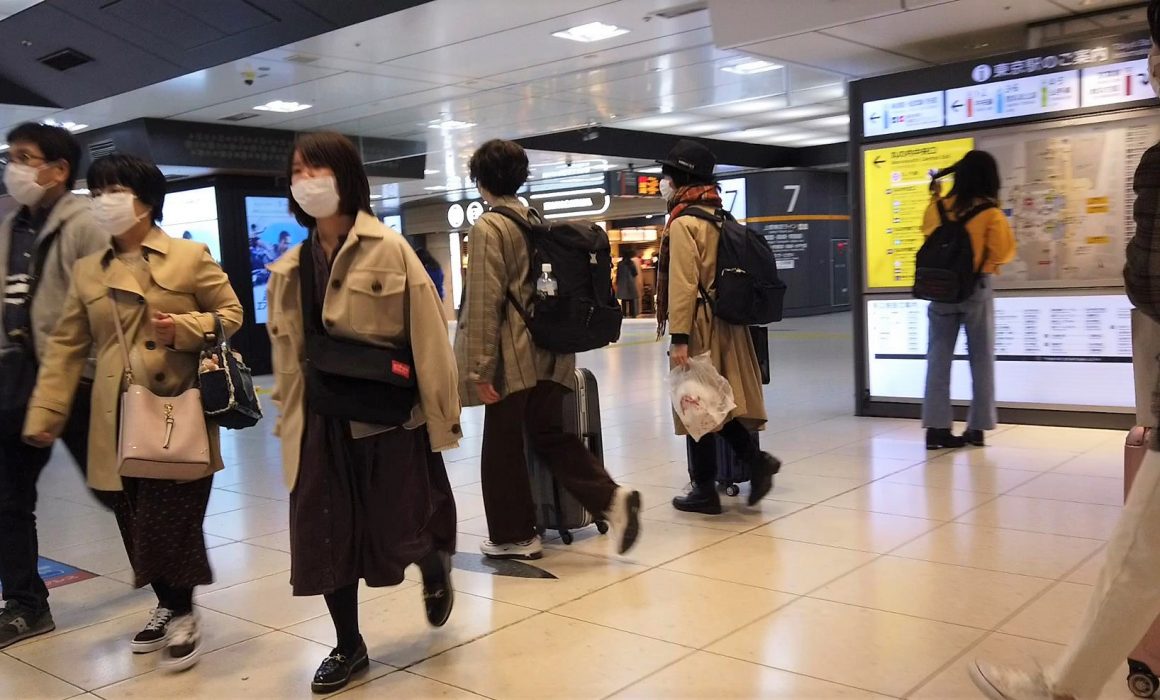 We are seeing a major correction occurring in all global equity markets as investors try to assess the impact of the coronavirus on company profits. The US Sharemarket  (Dow Jones) is now down over 12% from the peak it reached on the 12th February.

Whilst the current market fall is quite sudden, it is important to remember that markets performed strongly in the lead up to these events. 2019  delivered far better returns than Australian investors anticipated at the start of the year. The total return from Australian shares was 24 per cent in the year to December, with global shares even higher. When you add in positive returns from bonds and a rebound in residential property, most Australians with a diversified investment portfolio in their super funds experienced good overall returns for the calendar year. Hence, when markets rally that hard in a low return environment, it could only be expected that there would be an adjustment or correction at some point. I’m reminded by the saying that shares go up by the stairs and down via the escalator.

The increasing global spread of the coronavirus has increased the risk of greater economic disruption for longer, with AMP Chief Economist estimating a worst case scenario of “say 20% fall in share markets”. Many investment analyst, Fund Managers including AMP, are indicating that Chinese, global and hence Australian growth will rebound in the June quarter, with overall positive returns for portfolios for the year. Against this background share markets, commodity prices and the $A remain at high risk of more downside in the short-term, but assuming some containment of the outbreak, and a growth rebound in the June quarter markets should rebound by then. Easier monetary and fiscal policies – with ever more stimulus measures announced in China and more monetary and fiscal easing globally – would add to this. The key things to watch for, remain a further downtrend in the daily number of new cases globally and a peak in new cases in developed countries.

In a big picture sense, the fall in share markets should be seen as just another correction after markets ran hard and fast into record highs this year.

What does History tell us?

From the SARS outbreak in 2003 to the twin strikes of Ebola in 2014 and 2016, and a bout of Zika in between, disease has made headlines and jostled markets. But each time, the outbreaks – and the financial losses were eventually contained. Market participants tend to react to such unforeseen outbreaks, but markets tend to recover by the six-month mark.

Since 1998 there have been nine global epidemics but little evidence linking them to long-term economic fundamentals. For investors, that means avoiding the hysteria and focusing on the factors that make businesses worth investing in.

If we look at previous incidents of viral outbreaks, such as SARS in 2003 and H1N1 (swine flu) in 2009, short-term corrections were within the range of 5% to 15%. These corrections were followed by strong rebounds. The consensus view is that global growth will be down in the first quarter of the year as a result of the coronavirus with the key variable being how long the threat of the virus persists. (see attached table):

While history is a useful guide in this case, it must be said that the effect of this epidemic is likely to be greater given China’s dominant presence in the global economy, given the faster spread of the disease and the measures taken to combat it. The extended closure of Chinese industry, restrictions on people movement, disrupted supply chains, declines in key commodity prices, bans on Chinese travel and the flow-on effect to confidence will severely hamper growth in China and the countries and regions most heavily reliant on China. While at the time of the SARS outbreak China accounted for around 9.0% of global output, it now accounts for 19%, and this proportion is only likely to increase in coming years.

In summary most analysts believe that economic growth and sharemarkets are in an upward cycle (bull market) and this event is a temporary set back. For most investors given the obvious difficulty in trying to time any of this – whether it’s a further share market fall of 5% or 20% or no further fall at all, and then when to get back in – it makes sense to turn down the noise around the virus and stick to a long-term investment strategy. So while there is no doubting the severity of the Coronavirus; the disruption it has already caused and could cause were it to morph into a pandemic, as investors it’s important to  remain grounded because a steady hand is imperative during times like this. Despite the recent volatility and correction, we do not recommend allocating capital away from growth assets and into cash. It is extremely difficult to time the market and taking this type of action may cost portfolios dearly over the long run.