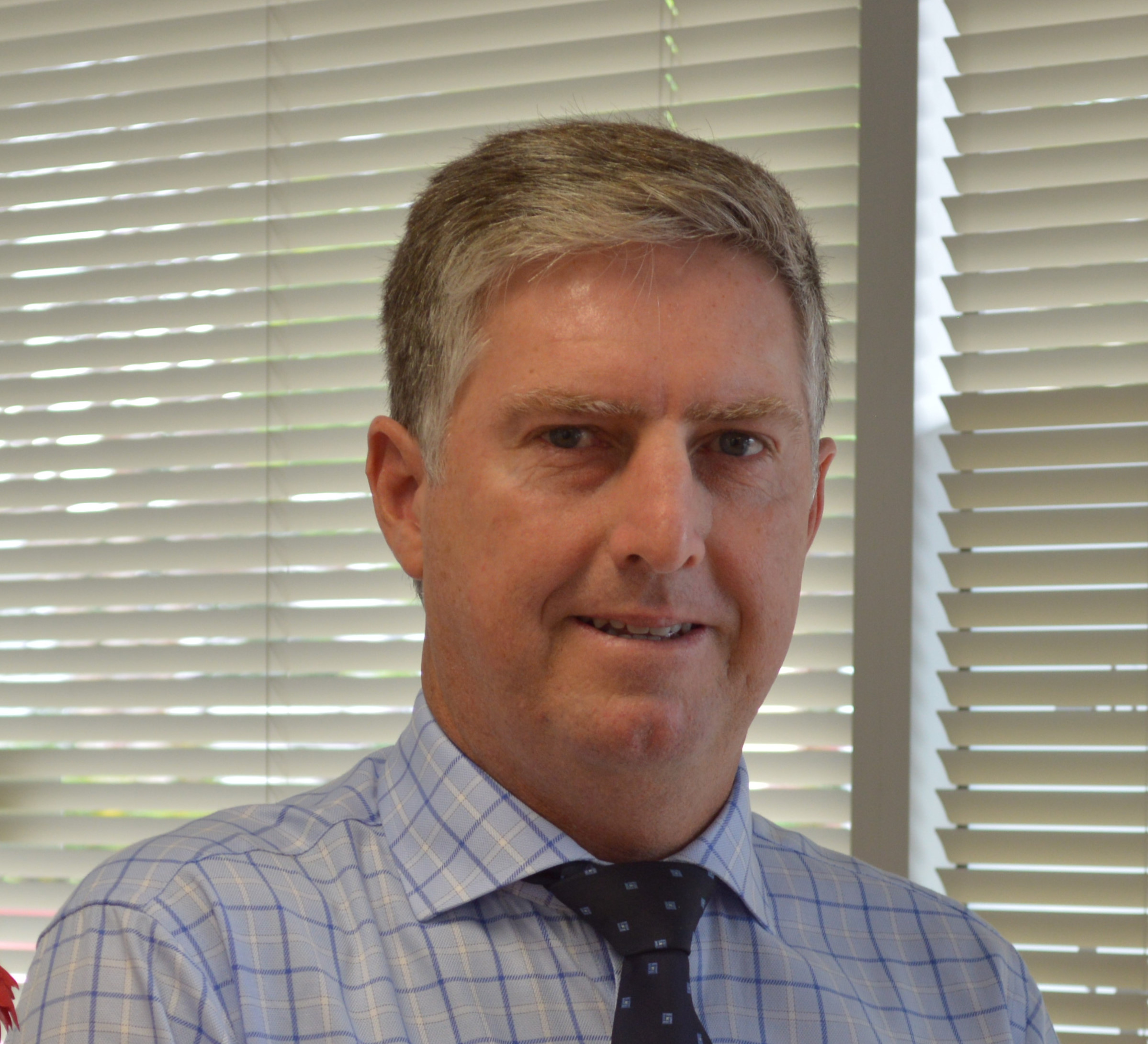 Jason McFadden was born and raised in Lismore, his family were one of the original pioneering European settlers in the area. He attended School and University in Lismore and now resides in Lennox Head. When Jason is not busy advising clients or involved in the running of his business, he enjoys spending time with his wife and the beautiful North Coast outdoors.

Jason McFadden has guided investors safely through many of the market and economic events of recent years. These include the Russian Debt Crisis, the Asian Currency crisis, the 2000 internet dot.com boom and stock market bust, 911 market crash, market falls during the invasion of Kuwait, the Iraq war, the Global Financial Crisis (GFC), Covid-19 just to name a few.

His Background:
Jason established his own busines JPM Financial Planning in 2009 and the business was renamed Pinnacle Advice in 2017. Prior to this he headed up the Financial Planning division of The Summerland Credit Union as their Senior Adviser.

For the last 15 years Jason has been involved in the consulting, lecturing, teaching and writing of Financial Planning subjects at Southern Cross University Lismore and the Gold Coast. His material has also been utilised in major Universities in Hong Kong and Papua New Guinea.

Jason McFadden is also the author of “Purpose Based Wealth Creation in Australia”. A guide on how to build wealth based on an understanding of what’s important to you.

He provided a fortnightly advice column in the Northern Star from 2010 till 2013 and his opinions on finance matters have been regularly quoted in that paper, as well as the Ballina Advocate and also in the Sydney Daily Telegraph

It’s sounds dull but I like doing Centrelink calculations, tax calculations, going through super legislation, following share and property markets and all that money stuff. but what I really enjoy seeing is clients faces when I use all those tools to help them, there is this wave of relief on their faces that I’ve fixed something, and I enjoy that the most.