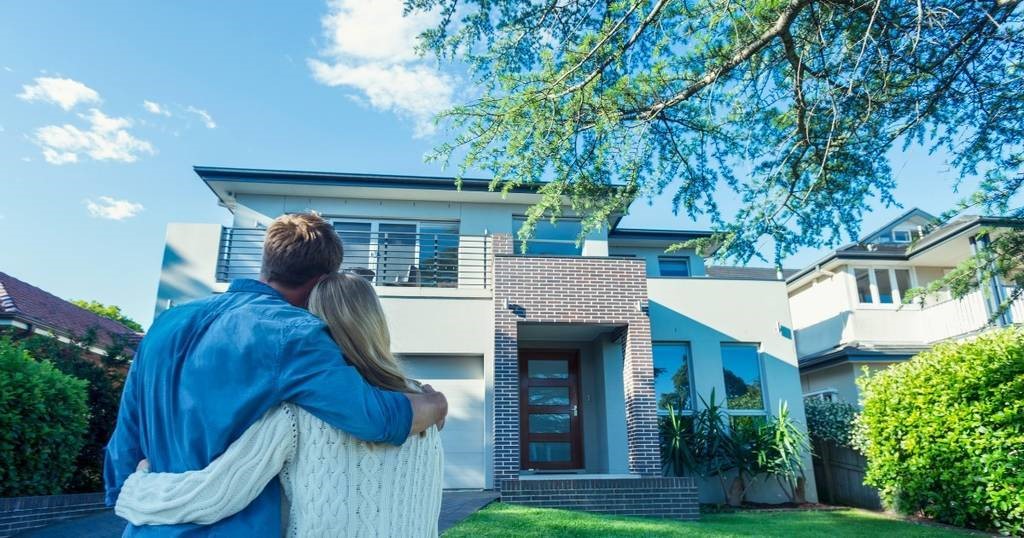 Using Super to buy your first Home:  By Peter Kelly of Centrepoint Alliance:

For many years, the debate surrounding the ability to access superannuation (super) for the purchase of a home has raged almost unabated. In its 2017 Federal Budget, the government announced its intention to introduce legislation that would allow first home buyers to access part of their super to purchase a home. The proposal is referred to as the First Home Super Saver (FHSS) scheme. The relevant legislation was introduced into parliament in early September 2017 and at the time of preparing this article (late October 2017), the legislation is before the Senate.

In this article, we will consider the mechanics of the scheme and see if it is useful for Australians looking to purchase their first home.

How the scheme will work.

The scheme will only allow access to voluntary contributions made from 1 July 2017. Voluntary contributions made in past years cannot be accessed under the FHSS scheme. Contributions that may be withdrawn are limited to a maximum of $15,000 per annum, capped at a total of $30,000 plus associated earnings. This limit is ‘per person’. A couple may, therefore, have access to up to a combined $60,000 plus earnings. Withdrawals under the FHSS scheme cannot be made before 1 July 2018.Amounts withdrawn (other than non-concessional contributions) will be taxed at the individual’s marginal tax rate, however, a tax offset of 30% will apply

Eligibility There are a number of conditions that need to be met for a person to be eligible to participate in the FHSS scheme, including:

Using the FHSS, Paul salary sacrifices the maximum $15,000pa for two years to his superannuation fund. Contributions tax of 15% is payable and on withdrawal, Paul will pay tax at his marginal tax rate less a 30% tax offset.

After two years, Paul will be able to access $25,292 to put towards a deposit on his first home.  When compared to investing after tax dollars in an investment outside superannuation and paying tax on earnings at marginal tax rates, Paul is $5,435 better off.

A person participating in the FHSS scheme may withdraw their contributions, plus associated earnings.

For voluntary contributions made under the FHSS scheme during the 2017/18 financial year, the associated earnings will be calculated as if the contributions were made on 1 July 2017, irrespective of the date they are actually made.

Associated earnings have nothing to do with the actual investment earnings that may be derived by a superannuation fund in respect of the contributions. They are merely used to determine the amount that may be withdrawn from super under the FHSS scheme in addition to voluntary concessional contributions.

When a person wishes to withdraw contributions under the FHSS scheme, the Australian Taxation Office (ATO) will make an FHSS determination. The ATO will calculate the person’s eligible voluntary contributions and the associated earnings. The total amount is referred to as the ‘FHSS maximum release amount’.If a person then wishes to withdraw that amount from the super, they will need to request the ATO to issue a release authority. This will then be given to their superannuation fund. A fund will be unable to release benefits under the FHSS without the release authority.

What happens after funds have been released?

Once the funds have been released, they must be used to assist with the purchase of a first home. A person will have 12 months from the date of release to use the funds to enter a contract to purchase or construct their first home. The 12 month period may be extended at the ATO’s discretion.

Once the purchase is complete, the purchaser must live in the property for a period of at least six months in the first year. The FHSS scheme is not intended to be used to purchase an investment property. Where a property is not purchased within 12 months, the released amount must be re-contributed back to super, or additional FHSS tax becomes payable. The tax payable on the released amount is equal to 20% of the amount released.

Is the FHSS scheme a good thing?

Making voluntary contributions to super with the view of withdrawing them to help purchase a first home will depend on an individual’s personal circumstances. Making additional voluntary contributions to super provides discipline. The money can’t simply be accessed for other purposes such as an overseas trip or a new car. It is set aside for the purchase of a first home, or it is locked away for retirement.In the end, individuals will need to consider their own situation when deciding if the scheme is appropriate for them. Appropriate financial advice will be essential.